Outlook: As Companies Grapple with the Future of Work, Regulatory Activity May Hinder Progress

2023 greets us with unprecedented transitions regarding workers, work and the workplace, presenting huge opportunities—and risks—for CHROs and their teams as companies evolve their cultures. Fluctuating economic, geopolitical, and health conditions add to business complexity.  As workforce demographics continue to shift, employee expectations, voice and engagement play an increasing and important part of sound business execution. These developments are challenging even the most astute executives in leading companies.

Over the past three years, vast experiments on how, where, and when to work is clearly impacting culture and employee engagement—yet exactly how is still largely unclear. These issues have the attention of your Boards, but many company innovations are too new to clearly judge their effectiveness or long-term implications for culture. Our 2023 CHRO Summit, under the theme “Creating the Workplace of Tomorrow,” will provide a forum for members to learn from each other and discuss these issues and their implications.

For large companies, the mandate to evolve is clear. In Washington, connecting the dots and explaining the context for policymakers will be key. Public policy will help pave the way or hinder the progress Americans are looking to the private sector to achieve. Case in point: today the Federal Trade Commission proposed a sweeping regulation to ban all noncompete agreements, full stop. (More on that below).

In 2023 the pace of regulatory activity will be “fast and furious,” as a glance at the landscape, and the fall regulatory agenda, reveals.  Increased Democrat control of the Senate will free the Biden administration to finally approve agency and judicial nominees, positioning itself to more aggressively execute several of its top priorities through regulation. However, razor-thin margins in both chambers of Congress and a fissured Republican House of Representatives also raises the potential for interesting opportunities for legislative compromise, despite continued gridlock on most major issues.  Below are our predictions for what is likely to unfold over the next twelve months—the good, the bad, and, in some cases, the ugly.

Most importantly, whether and how public policy changes occur will reinforce or change expectations among different generations of employees and ultimately impact company culture. We need your perspective and engagement. Join us this February 22-24 as we discuss the opportunities and CHRO’s role in setting expectations and making decisions to proactively meet the demands of the workplace of 2023 and beyond. 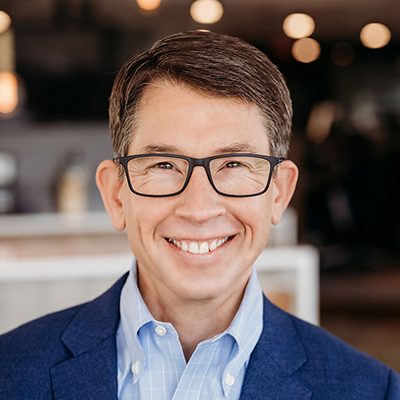