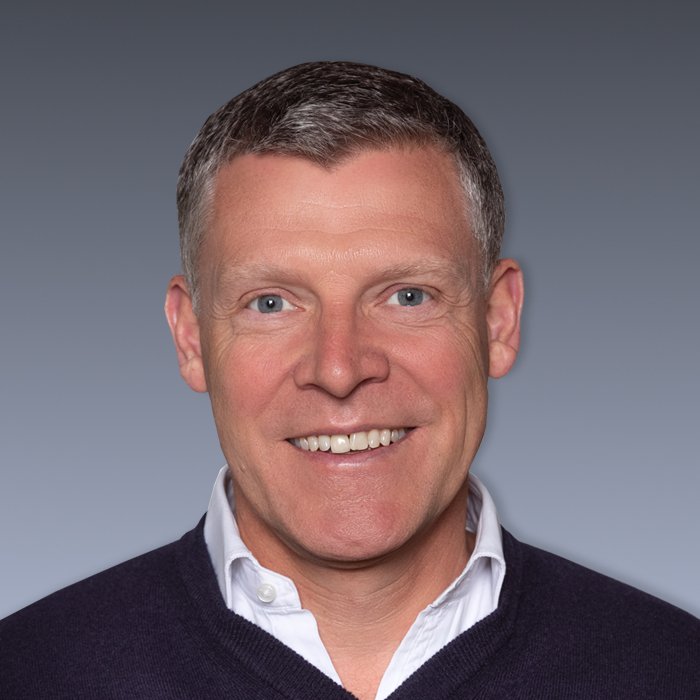 Ronald Schellekens is Executive Vice President and Chief Human Resources Officer of PepsiCo. PepsiCo products are enjoyed by consumers more than one billion times a day in more than 200 countries and territories around the world. PepsiCo generated more than $70 billion in net revenue in 2020, driven by a complementary food and beverage portfolio that includes Frito-Lay, Gatorade, Pepsi-Cola, Quaker, Tropicana and SodaStream. PepsiCo's product portfolio includes a wide range of enjoyable foods and beverages, including 23 brands that generate more than $1 billion each in estimated annual retail sales.

Ronald joined PepsiCo in 2018 and oversees the company’s global HR function, which leads talent management and acquisition, leadership development, learning and capability building, compensation and benefits, organizational effectiveness, and HR operations. Ronald and his team also partner with PepsiCo’s Sectors and business units to advance culture, as well as diversity, inclusion and engagement.

Prior to joining PepsiCo, Ronald served as Chief Human Resources Officer at Vodafone for 10 years. In this role, he was responsible for Vodafone’s Human Resource Management function, as well as health and safety, property and real estate, and internal communications functions. During his tenure at Vodafone, Ronald supported the transition of Vodafone from a mobile centric company to a total communications provider. He earned accolades for his work in fostering an ethical and inclusive culture and advancing best practices in diversity and engagement. Notably, the company increased the number of women in top positions, implemented a mandatory unconscious bias training for all leaders across the company, and launched a pioneering global maternity policy. Ronald also led active engagement with Vodafone’s LGBT+ community, spearheading the company’s early adoption of the UN Free & Equal Global Business Standard. Under Ronald’s leadership, Vodafone was named a Top-50 employer for women by the Times (UK) in 2016 and 2017 and a Top LGBT Global Employer by Stonewall in 2017 and 2018.

Prior to joining Vodafone, Ronald worked for almost six years as the executive vice president of Human Resources for the downstream division of Royal Dutch Shell plc. Before that, he spent nine years at PepsiCo in various senior human resources roles, including assignments in Switzerland, Spain, South Africa, the UK and Poland. Prior to this, he worked for nine years for AT&T in Human Resources, based in the Netherlands and Poland.

Ronald is based in Purchase, N.Y.