According to the just-released WTW 2022 Global Report on ESG Metrics in Executive Incentive Plans, 44% of European companies and 37% in the U.K. now include ESG metrics in their long-term pay plans– a 17% and 13% year-over-year respective increase. This vastly surpasses Canada (at 7%) and the US, which rose from 5% to 8% prevalence as both countries continue to incorporate ESG primarily in the short-term plan. The study analyzed public disclosures from 885 of the world’s largest public companies across the four global markets to examine practices with the types of ESG metrics utilized and the forms of measurement.

The trend to adopt ESG metrics within the LTI plan is likely correlated with the increased focus on environmental metrics which have jumped from 22% to 40%. Carbon emission reduction goals are the most common “E” metric, although highly concentrated in Europe. However, this is expected to increase across the U.S. pending the SEC’s climate rules that are expected to be issued later this year.

WTW broke down the measurement types into KPIs, modifiers and underpins and found that KPIs are the most common, used by 86% of all plans and fairly consistent across each region, ranging from 80% in the US to 91% in Canada. Modifiers, which are built into the payout calculations in advance, are more common in North America. Underpins, which set a threshold of performance for payout are rarely used in the US (1%) or Europe (3%) but more frequent in the U.K. (18%) and Canada (17%). 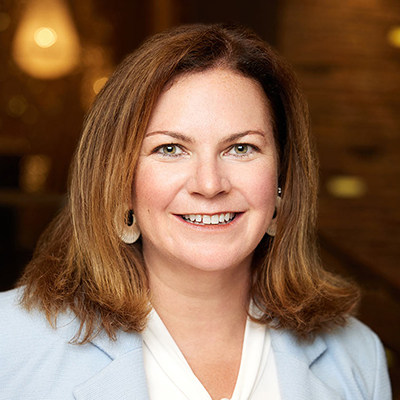 ISS and Glass Lewis Strike Back on ESG

Investors Want Companies to “Up Their Game” on ESG Reporting