Some weeks ago, we reported on the decision by the UK’s Employment Appeals Tribunal in the case of easyJet. The EAT was asked if, under existing UK legislation, a UK-based company with an EWC in place on 31 December 2020, the last day of the so-called Brexit transition period, and which had taken steps to transfer the EWC to an EU jurisdiction, was also required to operate a separate EWC under UK law.

Unbelievably, the EAT held that it was required to operate 2 EWCs even though the EAT realised that there would be practical difficulties in doing so. A second case, HSBC, to be heard in 2023, goes further and asks that the EAT rule that any company, that had an EWC or SNB under UK law in place on December 31, 2020, be also obliged to continue to operate a separate, UK-based EWC. 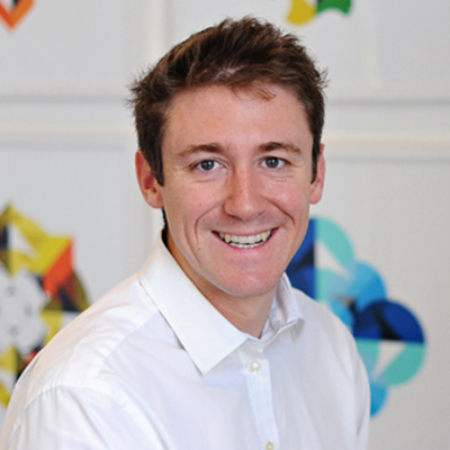