Dr Gerlind Wisskirchen, a partner with CMS Hasche Sigle writes: In a recent landmark decision (1 ABR 22/21), the German Federal Labor Court (BAG) ruled that all employers were under an obligation to record their employees' working hours.

What are the effects of this ruling in favour of electronic time recording on labour law and working time models?

So far, so good, you might think from an employer's perspective. However, the court's rationale means that all employers, i.e., even those companies without a works council, must now decide how to deal with the issue of recording working time.  This is because the German Federal Labor Court (BAG) dismissed the works council's right of codetermination and initiative on the grounds that a statutory regulation exists in this respect which "blocks" any such right.

In the court's view, this statutory provision follows from the interpretation of section 3 (2) no. 1 German Occupational Health and Safety Act (ArbSchG) in conformity with EU law, thus leaving no room for a right of initiative of the works council.

(Please note that the preceding two paragraphs on "mandatory requirement", were updated on Sept 26th " as the full grounds of decision from the Federal Labor Court are still pending)

On the one hand, the decision affects works councils' codetermination rights. But it also makes it difficult for trust-based working time models to survive. Previously, only overtime and Sunday work had to be documented; according to this ruling, all working hours must be recorded.

Even if trust-based working time models have worked well for employers to date and therefore there is neither a need nor any interest in recording specific working hours, employers are now required to "monitor" their employees in the context of recording working times.

This consequence is unlikely to be in the interests of employees, employers or works councils.

Not least because the latter are restricted in their powers to protect employees from employer surveillance, among other things. However, the German Federal Labor Court (BAG) appears to take the view that such monitoring by the employer is mandatory.

Ever since the CJEU's so-called time clock decision, companies and lawyers have anticipated that the German government would adapt the German Working Hours Act (ArbZG) to meet the requirements of that ruling on the recording of working time – in fact, however, nothing has happened here in the past three years.

With its decision, the German Federal Labor Court (BAG) has pre-empted the German legislator, which will clearly have massive repercussions on any amendment to the German Working Hours Act (ArbZG).

Only time will tell how exactly this ruling will impact on the German government's legislative amendments. So far, only a press release is available, which does not allow any specific inferences.

What is certain, however, is that a sea change is already underway as a result of this sensational decision: the clear tendency is to move away from trust-based working hours and toward stricter monitoring of employees.

The ruling comes as employers are having to think about how working time can be managed as an increasing number of employees move to remote and hybrid system of working. It will also serve as a reminder to employers in other EU countries that the 2019 ruling of the CJEU cannot be ignored. Until now, the ruling has largely been disregarded because of the Covid upheaval, but as we move back to normality its implications will have to be taken on board.

As the judgement of the CJEU was handed down in 2019 it will impact the UK because Brexit had not yet come into force. However, press reports suggest that the new Truss government is planning to tear up the Working Time Regulations, based on the Working Time Directive, as a “Brexit bonus”. Such a move could put the EU/UK Trade and Cooperation Agreement (TCA), which regulates post-Brexit trade arrangements, at risk as it would be seen by the EU as undermining by the “level playing field” provisions of the agreement. 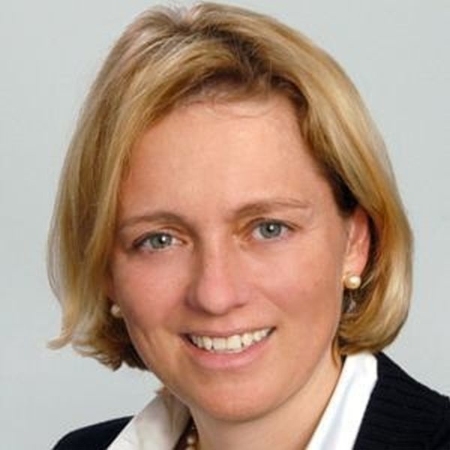