Will FASB Scoop the SEC on Disclosure of Human Capital Costs?

In June, we reported that a group of academics and former SEC officials submitted a Petition for Rulemaking to the SEC proposing new disclosure rules that would enable investors to better understand a company’s investment in human capital. Stating that current rules “have not been sufficiently reimagined to address the changes in the characteristics of today’s public companies,” the proposal argued for three new disclosures that would allow investors to better understand the value of a firm’s investment in human capital:

While the SEC has not yet published its much-anticipated rule on Human Capital Metrics - an October 2022 release is expected – action on disaggregating labor costs may be forthcoming courtesy of a different group: the Financial Accounting Standards Board (FASB).

According to a report by Cooley LLP, FASB has restarted a project to determine whether certain expenses on a company’s income statement should be reported in detail rather than consolidated into a single category. The purpose of disaggregating expenses on the income statement is to give investors more transparency into a company’s profit margins and operating costs. High on the list for more disclosure are labor costs, including employee compensation.

Companies typically include compensation costs in larger expense categories such as Selling, General and Administrative (SG&A), so investors don’t have a clear view of how much of a company’s expense structure is attributable to labor. The FASB project is considering whether a company should separately report these labor costs, and if so, how it should be accomplished. According to the Cooley report, FASB may be considering a two-part approach:

It’s too early to tell what the outcome of the FASB project will be, but the Center believes that any required disclosure of human capital metrics absent a carefully developed standard will be of little use – and may in fact be misleading. With decades of experience in standard setting, FASB is in a better position than the SEC to design a change to required accounting treatment that will be meaningful to investors and workable to companies. Expanding the disclosure of human capital metrics should only be done after changes to accounting rules can be implemented, ensuring the standardization necessary for meaningful insights. 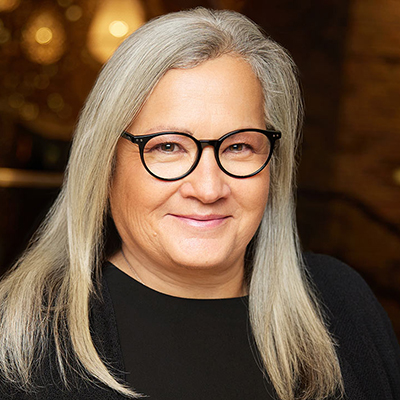