The proposal is a starting point to reignite negotiations on drug pricing.  Previous efforts to address rising drug costs in the U.S. through legislation like Speaker Pelosi’s drug pricing bill, H.R 3, have stalled as Republicans and separately, a group of moderate Democrats, raised concerns over the impact of government negotiations on innovation.

Outlook:  The proposal offers few specifics on how these principles will be implemented.  Specifically, it provides no direction on how Medicare will negotiate prices, highlighting the minimal agreement in Washington, even between Democratic lawmakers, on how to implement drug pricing negotiations.  Separately, Senator Bernie Sanders has stated he will be drafting a budget resolution which includes direct government price negotiations and an expansion of Medicare to cover dental, hearing and vision benefits. 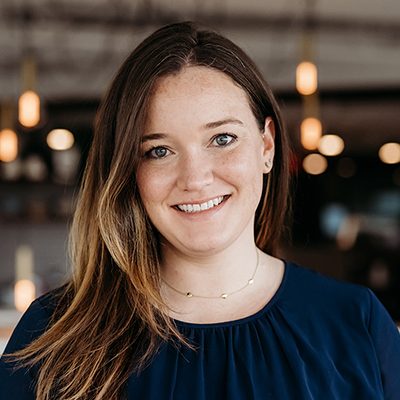 Mark Wilson Named One of Washington’s “Most Influential People”