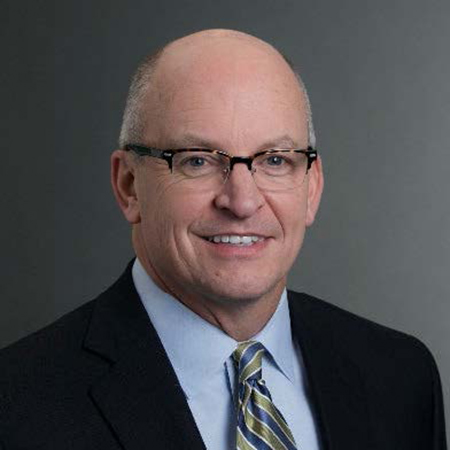 Between 2001 and 2010, Tom served in the company&rsquo;s distribution business, xpedx, where he held roles in operations, marketing and general management. He was named vice president of human resources for xpedx in 2006.

Tom received his bachelor's degree in education from Martin Luther College and his MBA from Vanderbilt University.