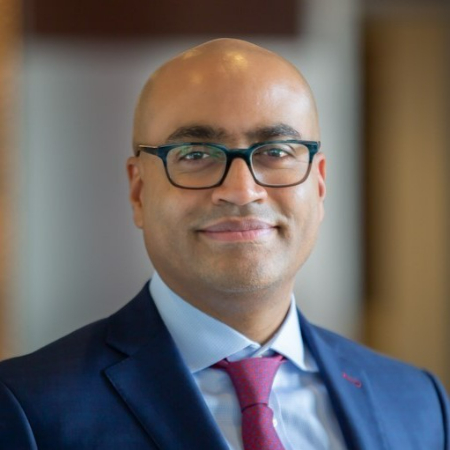 Kofi Bruce is Chief Financial Officer at General Mills. He assumed his current role in February 2020 after serving as Vice President of our Financial Operations since September 2019. Prior to that, Bruce was Vice President, Controller.

Bruce earned his Bachelor’s degree from Stanford University and a MBA from the University of Michigan Ross School of Business.