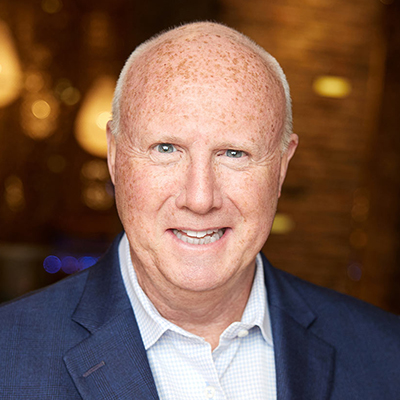 Richard R. Floersch is Senior Strategic Advisor to the HR Policy Association and its Center On Executive Compensation. Rich joined the Association in January 2016 from McDonald’s, where he was Executive Vice President, Chief Human Resources Officer. Mr. Floersch served as Executive Vice President and Chief Human Resources Officer of McDonald`s Inc. for over a decade, leading the company’s commitment to its people during a critical and successful period for the company. Mr. Floersch and his global team led programs critical for retention, development and cultivating the next generation of McDonald`s leaders. He also oversaw the resources and opportunities offered to employees at company-owned restaurants to help them reach their personal and professional goals. In addition to his 12 years with McDonald`s, Mr. Floersch served as Senior Vice President of Human Resources for Kraft Foods International from 1998 to 2003. Previously, he was Vice President of Corporate Compensation at Philip Morris. A leader in the broader HR industry, Mr. Floersch served as Vice Chair of the HR Policy Association and as the Chair of its Center On Executive Compensation, and on the Board of Directors at Skills for Chicagoland`s Future, a non-profit initiative to match local employers with qualified unemployed job seekers in the Chicago metro area. He also served as a member of the Executive Committee of the Personnel Roundtable and was elected a fellow of the National Academy of Human Resources in 2009. Mr. Floersch earned his bachelor`s and master`s degrees in Business Administration from the State University of New York at Buffalo.