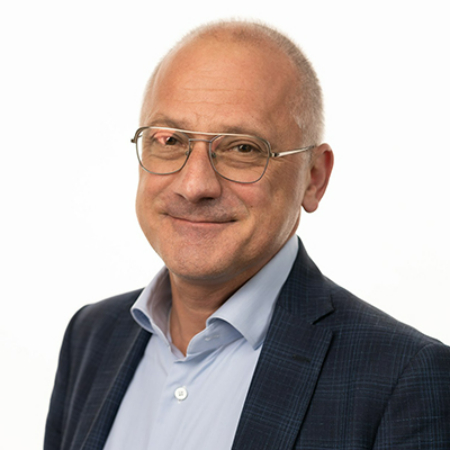 Chris Engels of Belgian law firm Claeys and Engels specialises in dismissal law and is an expert in matters concerning European labour law. He also advises clients on restructuring and works council negotiations. His practice covers outsourcing, collective dismissals and transfers of undertakings. In addition to his domestic knowledge, Engels is also considered an expert in European labour law.

Chris has acted as advisor to the European Union on matters such as the European Works Council and evolution of labour law. He has also advised the International Labour Organisation. Chris graduated from the University of Leuven (K.U.Leuven), School of Law, where he also obtained his doctorate of laws. He also has a masters degree in law from the University of California, Los Angeles, USA (UCLA). Chris currently is a Professor at the Law School of the K.U.Leuven. He teaches "Arbeidrecht en Onderneming" and "European Labour Law". Chris publishes widely in the area of labour law and also participates in many seminars on the subject, on national and international level.