Senate Democrats Introduce Legislation to Crack Down on “Ghost Networks”

This legislation takes aim at inaccurate provider directories after a Government Accountability Office (GAO) report released in March of this year found that ghost networks are one of the barriers to accessing mental health care.

Outlook: HR Policy will further analyze the legislation’s impact on employer plans and keep members up to date on whether it is included in the larger bipartisan mental health package expected from the Senate Finance Committee in the coming weeks. 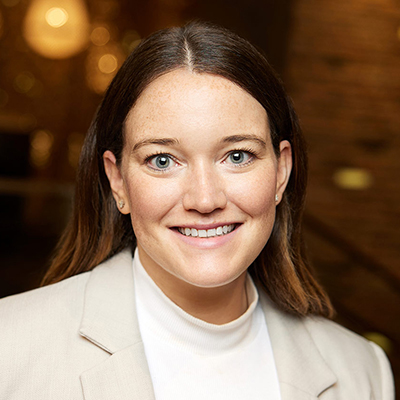