Brazil’s 2017 Labor Reforms have been a target of President-elect Lula da Silva who pledged to get rid of the reforms during his campaign.  Mr. Lula da Silva, in remarks given late last week again referred to the need to roll back the 2017 regulations, noting “[s]ome rights were removed from workers.”

As a general summary, the 2017 Labor reforms made several significant changes to Brazil’s labor codes, including:

Other Labor reforms are possible as well.

Outlook:  Despite facing a very politically polarized company, Mr. Lula da Silva will clearly stick to his progressive instincts and attempt to make good on his promises to reform the country’s labor codes.  HR Policy Global will stay on top of the issue and track any potential changes. 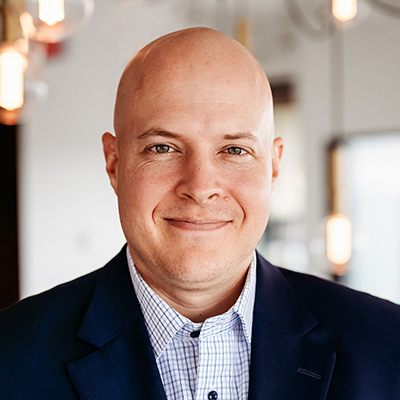