Companies routinely “stack the deck” in ways that help executives get large annual bonuses regardless of performance, according to a report by Bloomberg’s Michael Rapoport and Nicola White. They do this, the authors contend, by adjusting the performance metrics used in bonus plans in ways that boost earnings, or by lowering performance targets so that they are easier to beat. Characterized as legal “tinkering,” the article criticizes the fact that these practices are often poorly disclosed and difficult for investors to understand.

Based on a review of proxy statements, the Bloomberg story highlights five high profile companies who either lowered performance targets, removed pandemic-related expenses from profit calculations, or moved away from quantitative targets. The authors contend that these actions were taken to ensure that executives received their annual bonuses regardless of performance. In one case, a company paid executive bonuses while employees were furloughed during the pandemic; in another, performance targets were lowered by 23% from the prior year; and in a third, the company’s bonus plan was based on a ‘holistic’ approach that didn’t spell out financial targets or include predetermined weighting for performance goals.

The authors also label a common practice for setting incentive plan metrics as “double-adjusting” – the first adjustment being the reporting of non-GAAP metrics in earnings releases, and the second being further adjustments to the metric as defined by the incentive plan. While this characterization accurately describes how many plan metrics are determined, the article gives scant attention to the reasons these adjustments are made – typically, to remove items that are either beyond management’s control, or that may discourage them from taking actions that will benefit the company over the long-term because of the potential short-term impact on earnings.

The authors acknowledge that not all companies “tinker” with their bonus processes, and that some stick with their targets even when it means there will be no bonus payout. However, practices such as the ones highlighted in this article can be used to create the perception that all pay packages are manipulated in favor of executives and at the expense of shareholders. The article concludes with a quote from corporate governance activist Nell Minow that sums up this sentiment: “investors can’t go wrong by voting ‘no’ on all executive compensation. They’re all terrible.” 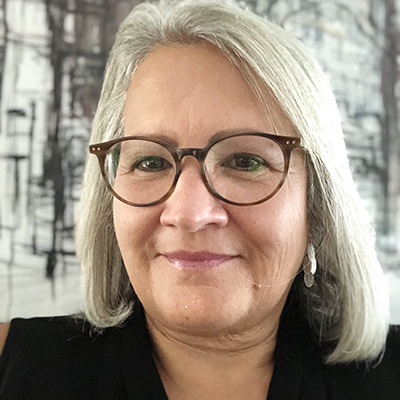