After the Biden administration lodged a labor complaint under the U.S.-Mexico-Canada trade agreement (USMCA), the Mexican government granted three trade unions the go-ahead to seek to represent workers in an auto maker’s plant in Silao, Mexico.

The union that wins the most worker votes will obtain the right to organize a strike and negotiate a collective bargaining agreement with the employer.  In the meantime, the three unions will have 10 working days to engage with workers, followed by a consultation process conducted by the Federal Center for Labor Conciliation and Registration (CFCRL).  The three unions include: Independent Union of Workers of the Automotive Industry (SINTTIA), National Union of Automotive and Metallurgical Industry Workers in the Mexican Republic, and CTM, which lost its previous contract in an election conducted earlier this year.

Additionally, as happened in the same facility in May, a complaint can be filed under the USMCA if a “denial of right” is detected during the consultation process.  SINTTIA has requested to have observers present from the Labor Secretariat, the International Labor Organization, and the National Electoral Institute.

Outlook:  It may be a while before the facility has a new collective bargaining agreement in place.  As this development shows, large global companies operating in Mexico can come under the spotlight if a labor dispute arises. 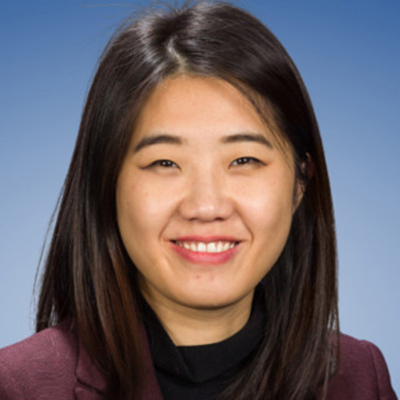 Companies in Argentina Required to Provide Paid Daycare Benefit by 2023