As some skeptics continue to question whether skills development holds the key to narrowing the wealth gap, a new report by the Brookings Institution's Hamilton Project tracks the income growth of America's workers since 1990, finding significant differences across workers with different levels of education.  Focusing on the real earnings of individuals who worked at least 750 hours in the preceding year, the report finds: "Over the period 1990 to 2013, the real earnings of those with lower levels of education have tended to decline, while they have risen for those with at least a bachelor’s degree."  Moreover, the report states:

[N]on-college educated workers are substantially more likely to work in lower-paying service occupations than in the recent past.  Indeed, these changes in occupational shares between 1990 and 2013 can account for one-third of the total change in earnings for men without a high school degree and two-fifths of the total change for similarly educated women.  In contrast, individuals with a bachelor's degree or more are just as likely to be employed today as they were in 1990, in similar occupations, and with steadily rising earnings. 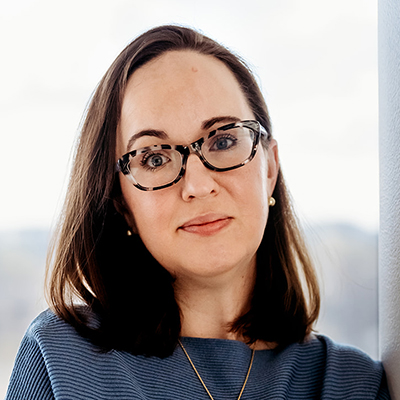