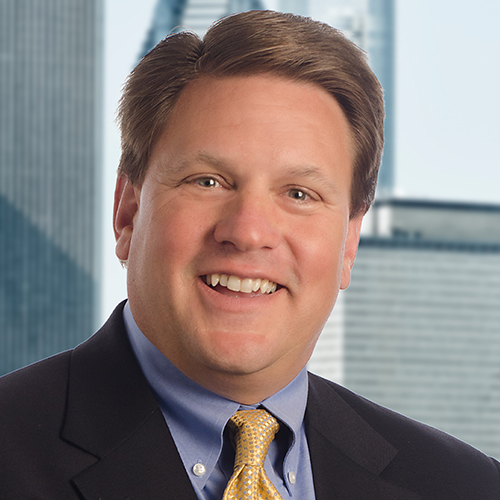 Steve Patscot leads Spencer Stuart’s North American Human Resource Practice and is an active member of the firm’s Leadership Advisory and CEO Practices. During his 10 years with the firm, he has worked with clients on more than 250 CHRO, board director, CEO and C-suite assignments. In addition to his work at the top with CEOs recruiting great HR leadership, he has been deeply involved in advising boards, CEOs and CHROs on CEO, board and C-suite succession and new leader transition. He has also coached dozens of executives.

Steve graduated from the University of Wisconsin where he received both a degree in psychology and an advanced degree in industrial relations. He also completed the healthcare executive program at Northwestern’s Kellogg's School of Business. Steve has also completed his certification in executive coaching. He is a passionate support of the Navy Seal foundation and volunteers his coaching skills to both active duty and transitioning service members.