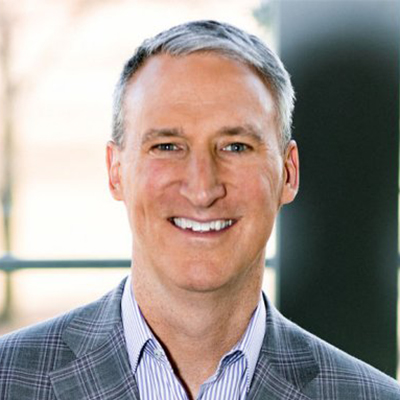 Tim Richmond is Executive Vice President, Chief Human Resources Officer for AbbVie, responsible for leading a global human resources organization focused on engaging high-performing employees and amplifying a culture that drives business performance. As a result of this focus, AbbVie has been named to more than 40 Great Place to Work® and Top Employer® lists and is prominently recognized on “Best of” lists related to diversity, leadership and engagement, as well as for corporate responsibility and business performance.

Tim serves on the Board of the Human Resources Policy Association and Advisory Boards for the Center on Executive Compensation and the University of South Carolina’s Center for Executive Succession. Mr. Richmond also serves on the Board of Directors for the Warriors & Quiet Waters Foundation and the Travis Manion Foundation, both focused on supporting veterans and strengthening communities. In 2020, Tim was named a Fellow of the National Academy of Human Resources.