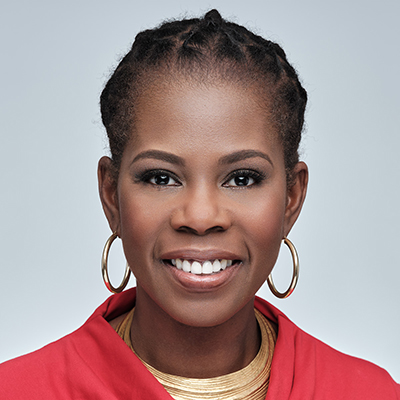 Ms. Welch joined The Times from Freddie Mac, where she was senior vice president, chief human resources officer and chief diversity officer since 2016. In this role, she led the Freddie Mac H.R. team and served as a trusted adviser to its board of directors and the executive team. She also had oversight responsibility for Freddie Mac’s corporate community engagement program and their 10 employee resource groups.

A seasoned corporate executive, Ms. Welch joined Freddie Mac with 20 years of experience in H.R. strategy and execution. She served as senior vice president for international human resources for Turner Broadcasting System from 2010 to2013 and was senior vice president, talent management and diversity, from 2008 to 2010.

Prior to Turner, she worked for organizations such as WestRock, Accenture (formerly Andersen Consulting) and Willis Towers Watson (formerly Towers Perrin). She began her career in New York at Lord & Taylor as a merchant.

Ms. Welch earned a Bachelor of Arts degree in English from Syracuse University and a Master of Science in Human Resources Management from The New School’s Milano School of Policy, Management and Environment. She serves on the Boards of Habitat for Humanity of Northern Virginia, the Human Resources Policy Association and Buckman.