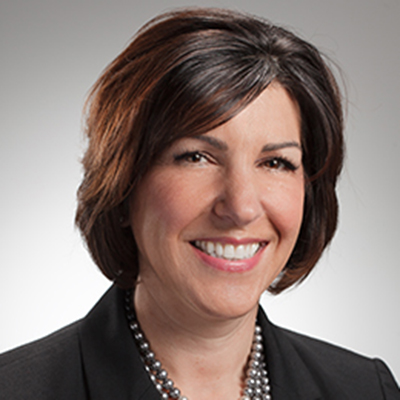 Prior to her current role, she was Senior Vice President of HR and IT from 2016 to 2018 and Senior Vice President, HR and Investor Relations from 2014 to 2016. She was Director, Finance and Human Resources for the Lumber business from 2013 to 2014, Director, Compliance & Enterprise Planning from 2009 to 2013, and Director of Internal Audit from 2004 to 2009. She also held various roles in the company’s former paper and packaging businesses, including finance, capital planning and analysis, and business development. She joined the company in 1981.