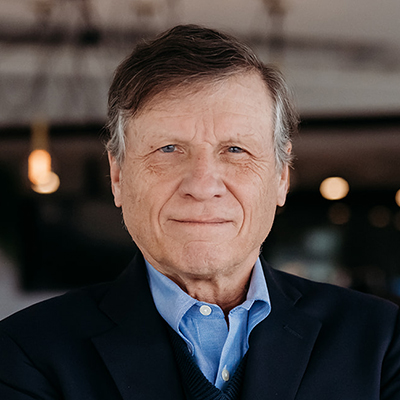 Dan Yager is the former Chief Executive Officer of HR Policy Association and current Senior Advisor of Workplace Policy. In his 30 years with the Association, he has become a nationally recognized expert on employment policy issues.

Mr. Yager has been involved in the legislative arena in Washington since 1976. He joined the Association in 1988 after serving six years on the minority staff of the House Education and Labor Committee, the last three of which he served as Minority Counsel. Mr. Yager has authored several books on labor relations and teaches association training courses on the law of collective bargaining and labor dispute planning. In 2014, Mr. Yager was elected a Fellow of the National Academy of Human Resources, the organization where individuals of distinction in human resources are recognized for exceptional professional achievement. He is a graduate of the University of Nebraska and received his J.D., cum laude, from the University of Santa Clara School of Law in 1975. He is a member of the District of Columbia Bar and the California State Bar.