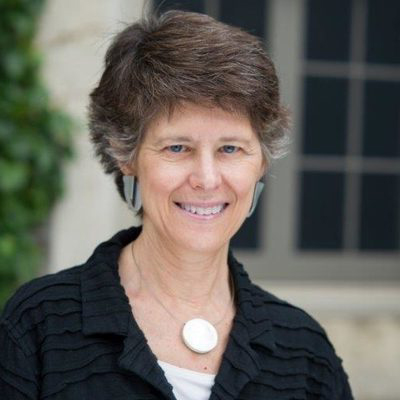 Prior to joining the NLRB, Ms. Liebman served for two years as Deputy Director of the Federal Mediation and Conciliation Service (FMCS). She acted as the chief operations officer of this federal agency, overseeing arbitration, alternative dispute resolution, international affairs and labor-management cooperation grants programs. In addition, Ms. Liebman advised the FMCS Director on issues involving major labor disputes and participated in significant negotiations as needed.

From 1994-1996, Ms. Liebman served as Special Assistant to the Director of FMCS. In this role, she was a key member of the Mediator Task Force on the Future of FMCS, an 18-member employee group charged with articulating a vision and recommendations to lead the Agency into the 21st century.

Prior to joining FMCS in January 1994, Ms. Liebman was Labor Counsel for the Bricklayers and Allied Craftsmen from 1990 through 1993. She served as Legal Counsel to the International Brotherhood of Teamsters for nine years and as staff attorney with the NLRB from 1974 to 1980.

Ms. Liebman is a past elected member of the Executive Board of the Industrial Relations Research Association and of The College of Labor and Employment Lawyers.

A native of Philadelphia, PA, Ms. Liebman holds a B.A. from Barnard College in New York City and a J.D. from the George Washington University Law Center.