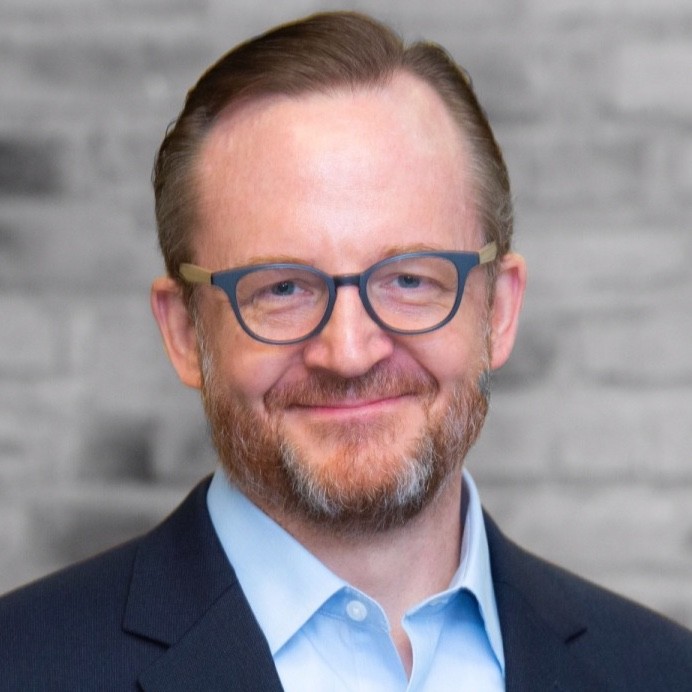 Robert Gibbs is Senior Counsel at BPI where he focuses on executive communications, building social impact plans, and corporations’ responses to crises.

With decades of communications experience at the highest levels, Gibbs brings a unique perspective to the agency. As the White House Press Secretary for President Obama during the financial crisis and then Global Chief Communications Officer for McDonald’s, Gibbs is uniquely positioned to lead brands, campaigns, and causes through times of immense change and strengthen reputations in a world which is constantly demanding more.

Gibbs spent four and a half years at McDonald’s as executive vice president and global chief communications officer, where he oversaw all corporate communications, public relations, internal and executive communications, global government relations and public affairs work. Before joining McDonald’s, Gibbs was a top advisor to President Obama for nearly a decade. Starting as the communications director for then-Senator Obama, Gibbs served in the same role for the 2008 campaign, as the first White House press secretary for the Obama administration and as a senior advisor on the 2012 re-election campaign. In 2013, he co-founded the Incite Agency, now a part of Bully Pulpit Interactive.

Gibbs lives in Chicago with his wife and son.