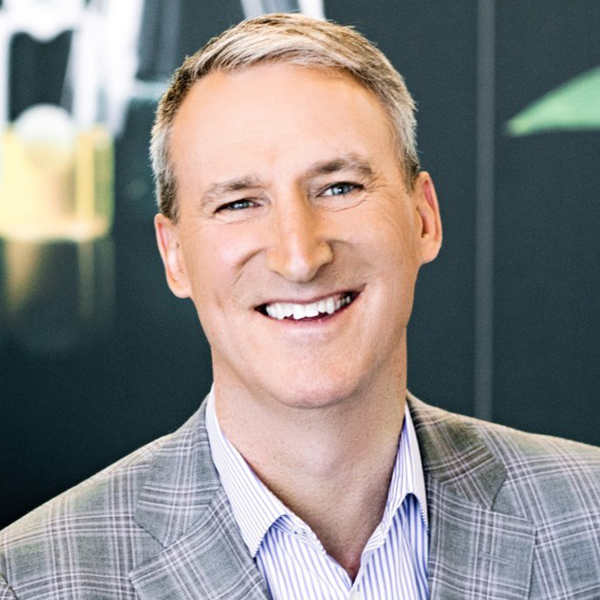 Tim Richmond is Executive Vice President, Chief Human Resources Officer for AbbVie, responsible for leading a global human resources organization focused on engaging high-performing employees and amplifying a culture that drives business performance. As a result of this focus, AbbVie has been named to more than 40 Great Place to Work® and Top Employer® lists and is prominently recognized on “Best of” lists related to diversity, leadership and engagement, as well as for corporate responsibility and business performance.