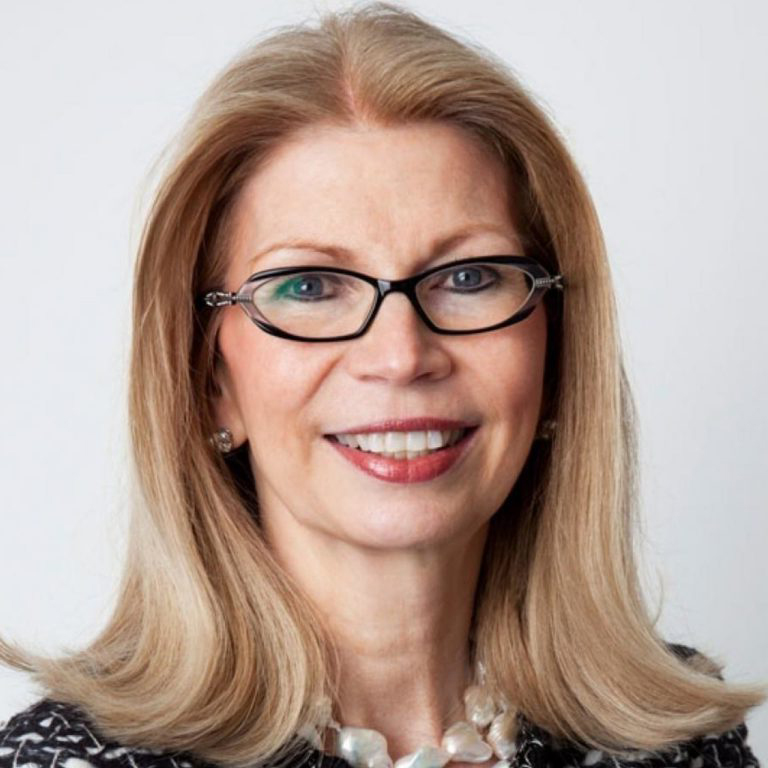 In her role as Chief Human Resources Officer, Pam is responsible for overseeing the Company’s Human Resources function and providing leadership to the people and culture elements of the Company’s transformation. Prior to joining Manulife as CHRO, Pam served as the Chief Human Resources Officer at Cardinal Health, Inc., a global health care services and products company.  Pam previously led the HR functions at Coca-Cola Enterprises, The Bear Stearns Companies, Inc. and Lucent Technologies. Pam also held a range of strategic HR roles at Citigroup and General Motors.  She served as a member of Manulife’s Board of Directors from March 2016 to September 4, 2018.

Pam serves as Chair of the HR Policy Association, and she was also the past Chair of the Association’s Center for Executive Compensation. Additionally, she serves on the boards for the Center for Advanced Human Resources Studies at Cornell University, and the Center for Executive Succession at the University of South Carolina. In 2009, Pam was named a Fellow in the National Academy of Human Resources.  Pam is a member of the Board of Directors of Perspecta, Inc., a leading information systems and mission services provider to the U.S. Government.  She holds an MBA from Michigan State University and a Bachelor of Science in Industrial and Labor Relations from Cornell University.